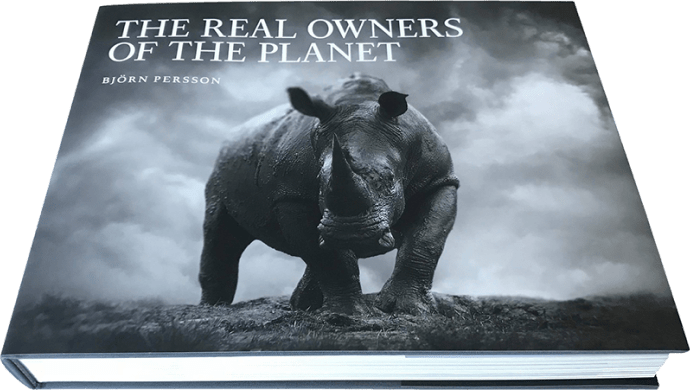 The Real Owners of the Planet is not just another wildlife photo book. Hopefully it will make a difference. The aim is to spread attention about African endangered animals, and raise funds going directly to their protection.

Africa’s animals roamed this planet long before humans did. Some of them are more than 30 million years old, and the first humans only appeared about 190,000 years ago. Despite our short existence on earth we have managed to wipe out several species and drive many more to the brink of extinction.

The Real Owners of the Planet is the stunning celebration of these animal’s incredible beauty, and what we are risking if we don’t do anything about it.

Björn Persson has spent much of his life traveling to Africa to photograph its diminishing wildlife. What makes his conservation work stand out is that he doesn´t highlight the negative situation. Through his photos, he wants to pay tribute to these magnificent beings. Instead of creating despair, he wants to inspire people to engage and act.

Together with type designer Stefan Hattenbach, he has created something more than just another wildlife photography book. This is a visual testament to Africa’s wildlife and the current state it is in. Hopefully it will give you the inspiration to become part of the need to change. Ensuring that our wildlife will survive is one of the most important issues of our time. 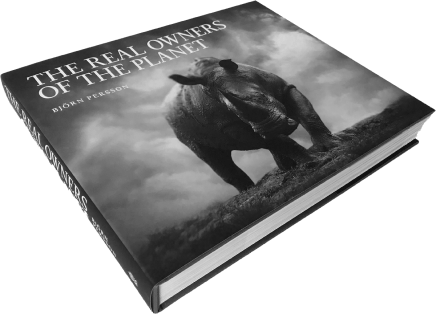